The Best Fluffy Pancakes recipe you will fall in love with. Full of tips and tricks to help you make the best pancakes.

The word “strainer” is used to describe many things and as a catch-all phrase as something which separates larger particles from liquids. For such a small device, it has a very important function in the kitchen. Yet it can be one of the most misused words out there as there are many nuances to it.

So, are you using the word in its proper context?

What is a Strainer?

A strainer is a bowl-shaped device containing holes on the sides and the bottom. Strainers are used to separate fluid from solid food, like when draining pasta. It can be made of a multitude of materials ranging from fine mesh to stainless steel.

Often the terms “strainer” and “colander” are used interchangeably. However, there is a difference between the two. In a general context, strainers are a catch-all phrase. However, when said in a kitchen, it is used to denote a mesh device with smaller holes that you hold to drain fluid from your food.

On the other hand, a colander refers to a footed bowl that will hold a larger amount of food and has a greater straining surface.

Then, there is the chinois that looks like a strainer. It has a handle, is cone-shaped, is made of stainless steel, and has fine holes. While it looks the same, the function is very different. A chinois is used as a type of food processor that smooths/strains soups and sauces. There is also the China cap which looks the same but provides a chunkier texture to the food.

A fine mesh strainer (chinois) is used for straining liquids when you want a liquid texture to your meal. While they tend to cost more, they are a must-have for serious cooks. There are some that come with pestles to aid in straining out every ounce of food. However, you can additionally use the back of a ladle to accomplish the same thing.

It is commonly used for sifting, straining lumps in thick sauces, or draining smaller batches of cooked veggies. They can also be useful for draining pasta and rice.

While there is a difference between a strainer and a colander, similar confusion exists between a tea strainer and a tea infuser. Tea strainers are used for loose-leaf tea. They are placed in or over a teacup to catch the loose tea leaves.

The ideal tea strainer to use is a fine mesh one for teas that contain small particles.

Meanwhile, a tea infuser is also used for loose-leaf tea, but in a different manner. They come in a variety of sizes and shapes. They are made of glass, plastic, metal, ceramic, or wood. Tea infusers, unlike strainers, only hold a set number of tea leaves. They also release the tea’s flavor through small holes.

They are used for flavored teas and tea blends that you only steep once while making a cup for a single person. They should only be used for lower to medium quality tea. Removing them from a cup can also be messier.

It should be noted that many teapots come equipped with a strainer as well. They are perfect for large loose-leaf teas because the holes in them tend to be too large to contain small particles. Use them for flavored and everyday teas.

Basket strainers (crumb cup) for a kitchen sink are either like a sieve or are mesh. Their purpose is to filter things out of the water lines. While strainers can come in different varieties, the basket strainer is usually the best option due to affordability and functionality.

Kitchen sink basket strainers are designed to prevent any particles from reaching the pipes and causing a plug. Generally made from stainless steel, they are used to keep the sink hygienic, clean, and free from debris. They allow the water line to remain fully functional.

The netlike stopper acts like a sieve as it stops solids from falling into the drain and allows water to flow through. They can also be tightened while filling a sink so that water doesn’t flow through as well. When loosened, they will allow water to drain but still prevent larger particles from reaching the drain.

Absolutely! Basket strainers are an important part of your kitchen sink. It is the most affordable way to prevent a plumbing disaster should anything go through and plug up your sink. It is one of those “one ounce of prevention is worth a pound of cure” type deals. Without it, your chances of clogging up your sink rise significantly, and plumbers are not cheap.

The main reason why kitchen sinks need a strainer is that it will catch all the solid debris falling off objects. It is, in essence, a screen allowing water to flow through while blocking larger items. The larger particles remain in the basket until emptied and cleaned out afterward.

They also are easier to clean and improve your flow rate by decreasing pressure loss. It additionally prevents organic garbage from gathering in valves, pumps, and pipes. By allowing this gunk to accumulate in your pipes, eventually you will experience a disgusting, pungent smell that will attract insects like flies, bugs, and gnats.

The last reason that they are necessary is that they prevent germs from entering the water system. It ensures that you remain healthy, and it is also more hygienic.

Your strainer should go seamlessly into your fittings and work effortlessly at keeping garbage out of your drain. It prevents blockage, rusting, and clogging, thereby preventing plumbing issues.

How to Strain Without a Strainer

So, what do you do if you don’t have a strainer on hand? While some people may wonder how they can drain liquids or lumps from their food, there are other ways to sift out unwanted particles from your meal.

The methods that you can use to separate foods from liquids are:

These are some handy ways that strainers make our everyday lives easier. They are used to catch food particles from a drain, and for sifting out or separating particles from each other. They are an invaluable tool for every kitchen. 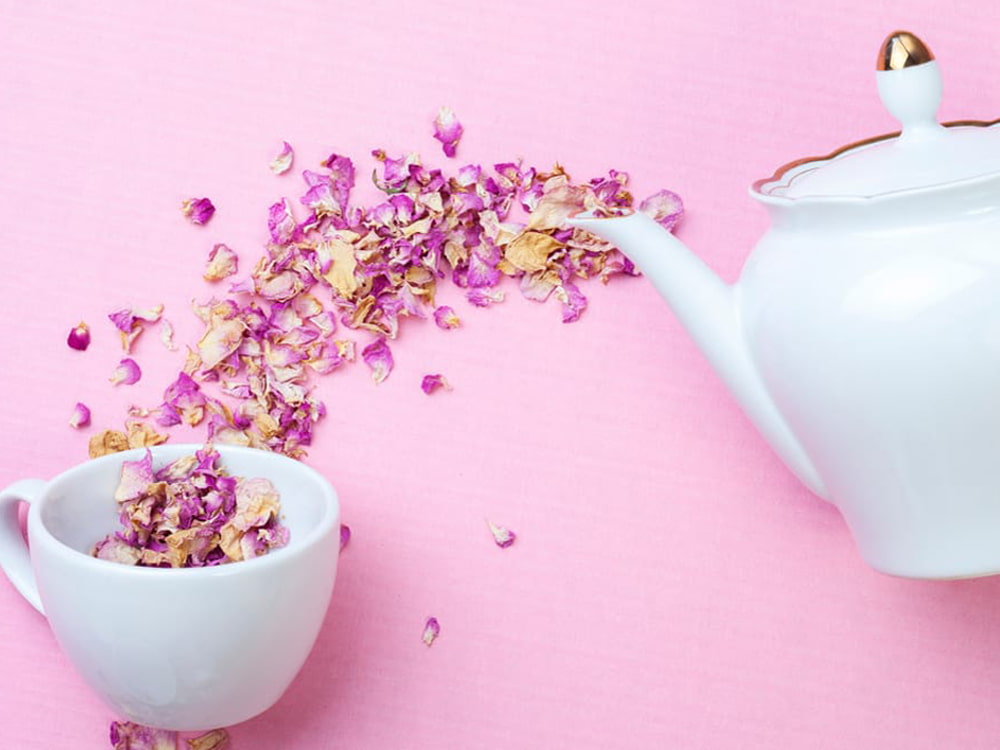 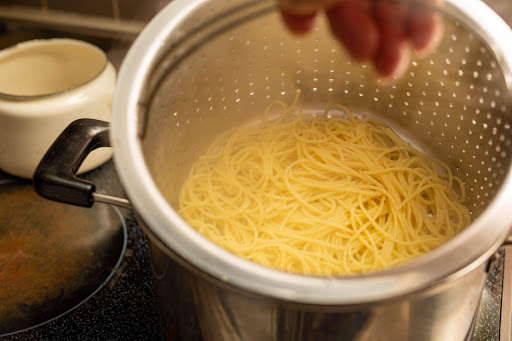 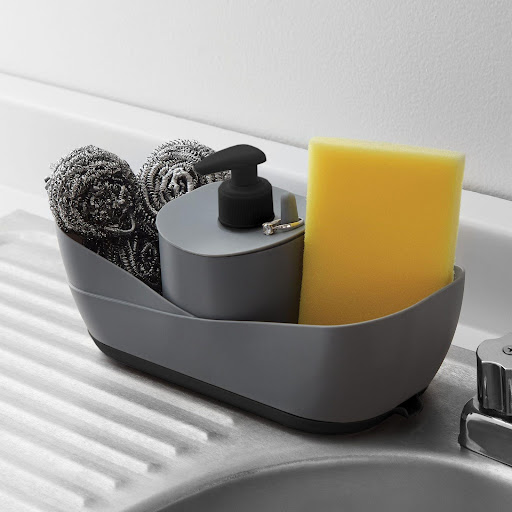 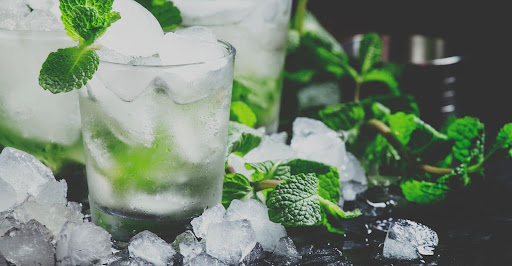 Crushed Ice Maker – Which Model is Best for My Home? 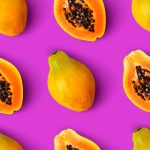 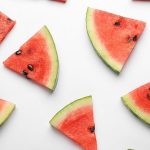 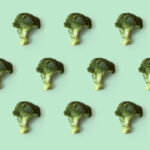 How to Steam Broccoli – For the Best Tasting Batch Ever